Working on the road?

Stay productive with Punch, the insightful time tracker that earns you more. Try it now!

2004 Chevy Express 3500 15 Passenger - Decided I wanted a Chevy Express van, primarily for the better fuel economy but also for the design. I elected for the extended too since the two extra feet could come in handy. 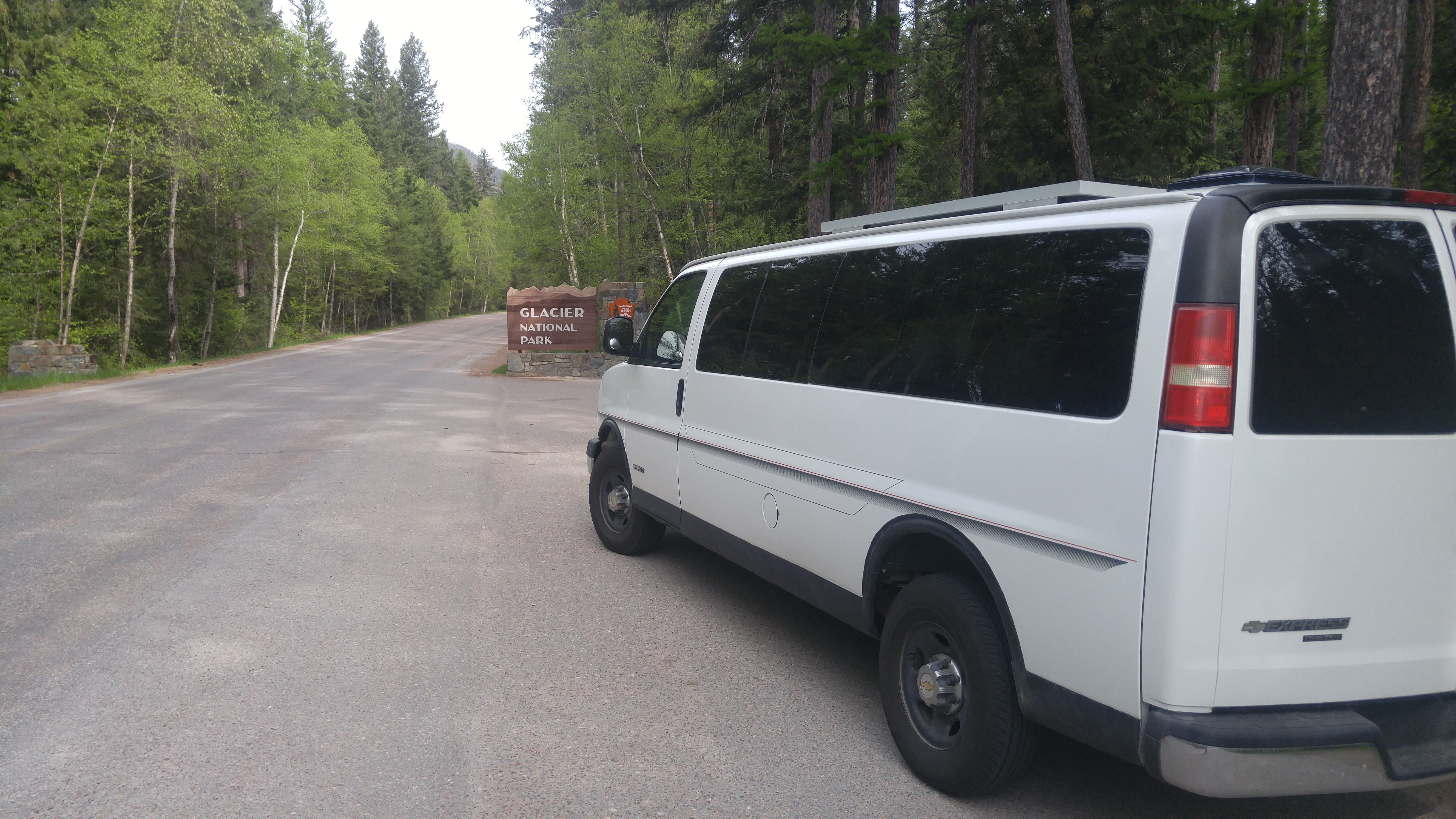 Read about our conversion below. Check the YouTube video for a tour.

Watch this intro video to get a look at the interior of this great conversion. About Vanspiration
Submit your vehicle. All welcome!
Get Social